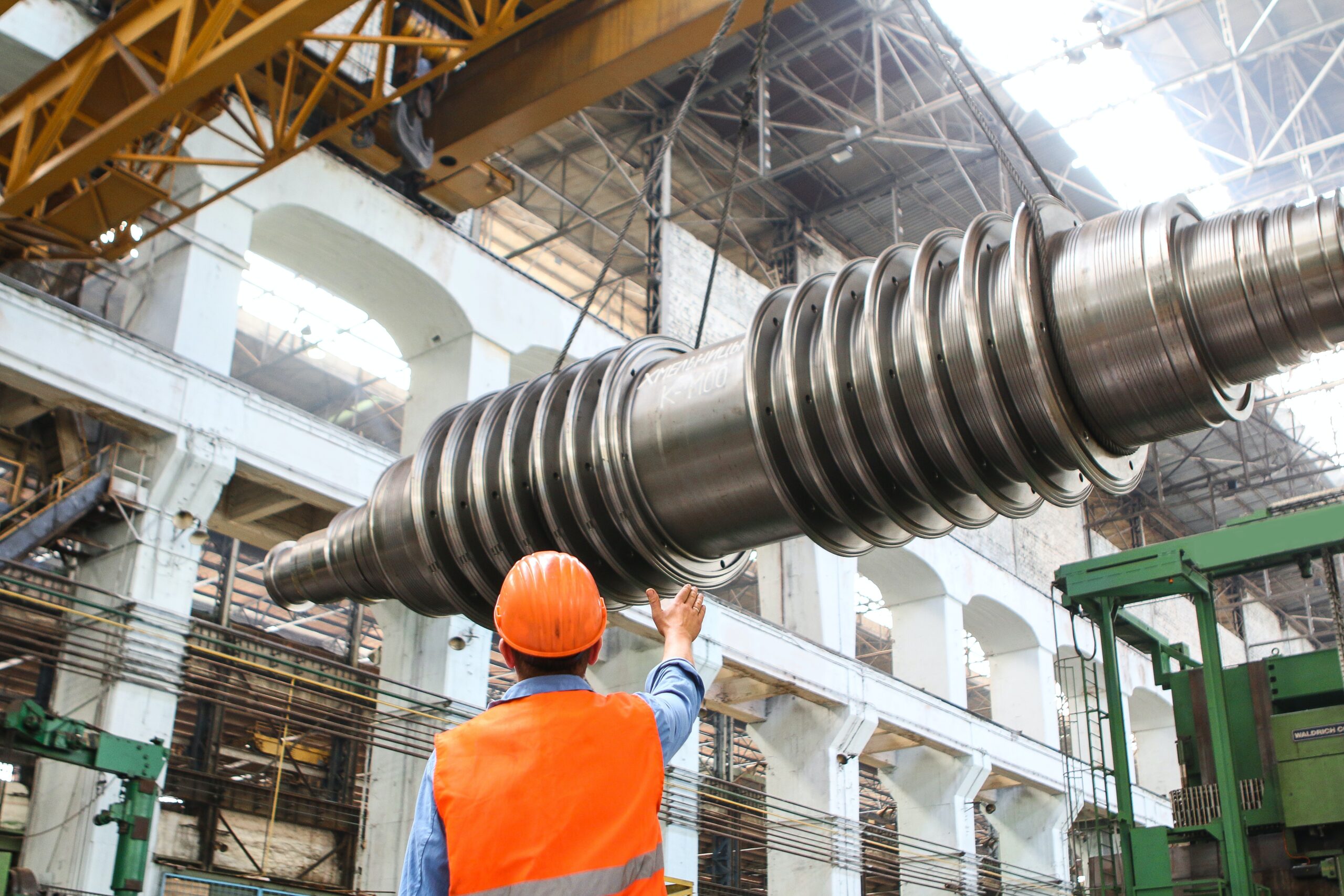 Kimberly-Clark (K-C) placed a heavy emphasis on research and engineering disciplines, investing  $800 million each year into the development of new technology and new processes at the time they contacted Access Innovations. They were expanding on their capabilities to include skin care/treatment, infection control, sensors/diagnostics, functional packaging as well as environmental sustainability.

The continuing success of Kimberly-Clark Corporation (K-C) has depended largely on its extensive research activities. In turn, that research depends largely on past research, documented in the research reports of in-house research scientists and engineers. However, there was a huge volume of reports accumulate over decades that  were scattered throughout the organization and were difficult to search through.

Access Innovations worked with several departments of K-C to create an internal portal containing their technical documents and converted library records into electronic formats that were more workable. They also converted microfilmed library catalog cards to an electronic format that could be accessed using the portal.

The new system allowed K-C to process and organize many thousands of research reports, including all legacy documents. K-C scientists and engineers could  easily search for old and recent research reports of interest on their specialized intranet system and view the reports online, allowing K-C to retain and easily access valuable information on which to base future product development and improvement.